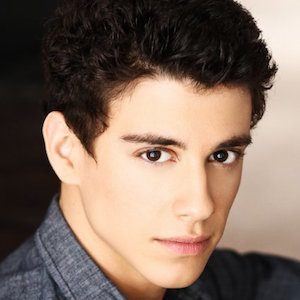 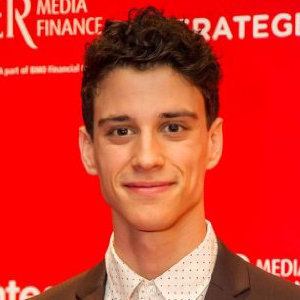 Emerging Canadian actor who gained fame for his roles in such movies as Zapped, Radio Rebel, and Kill for Me. As a television actor, he appeared in RL Stine's The Haunting Hours and Supernatural. In 2019, he began starring as Randall Carpio in the Netflix horror series The Order.

He studied acting at the Vancouver Film School.

He had his first recurring television role as Kirby Nystoruk in Arctic Air.

He has a brother named Michael and a sister named Tausha.

He had his breakout file role opposite Debby Ryan in Radio Rebel.

Adam Dimarco Is A Member Of