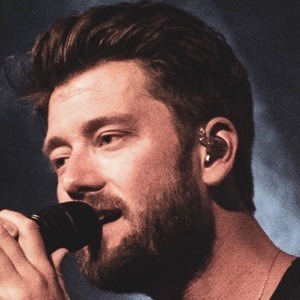 Singer and guitarist who has become a rising name in country music with songs like "Whiskey's Fine," "Footloose," and "I Put it On Ya." He has also co-written songs for a number of big name country artists, including Kane Brown and Darius Rucker.

He was named as one of Rolling Stone's 10 New Country Artists You Need to Know in 2017.

His father taught him to play drums. He has three siblings.

He has written songs with Lifehouse frontman Jason Wade.

Adam Doleac Is A Member Of