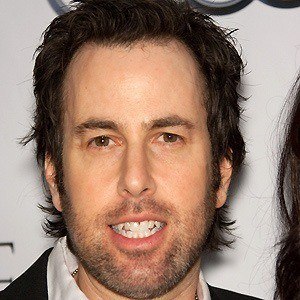 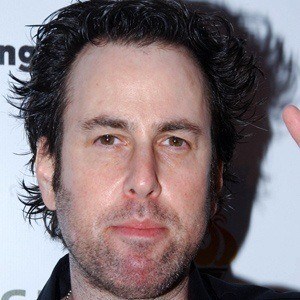 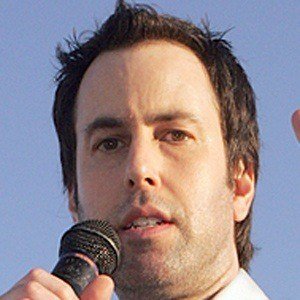 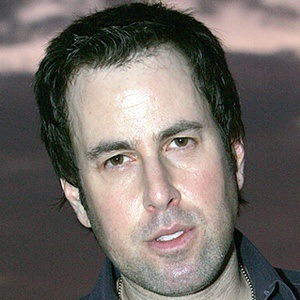 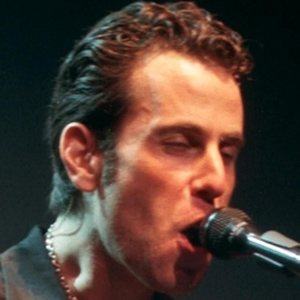 Artist who has appeared as the background vocalist and rhythm guitarist for Matchbox Twenty and has worked as a solo artist and a writer.

He attended the University of North Texas for music.

In 2012 he wrote his first book, This is Edgar Pingleton, and released it through his own Creationville.

He appeared on the television show Millionaire Matchmaker in 2013, but he did not find love.

Adam Gaynor Is A Member Of