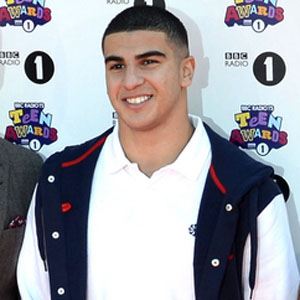 British sprinter who competed in the 2012 Olympics and has won gold at the 2013 European Under 23 Championships and the 2012 World Junior Championships in the 100-meter dash.

In the 2011 European Junior Championships, he won silver in both the 100 meters and 4x100-meter relay.

His family is of Iranian and Moroccan ancestry.

He and Olympic gold medalist Usain Bolt both ran the 200-meter in less than 20 seconds as teenagers.

Adam Gemili Is A Member Of