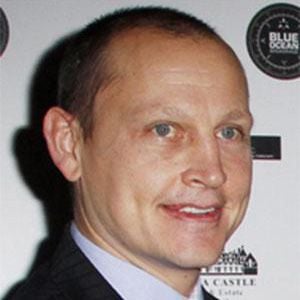 Former NHL winger best known for his 10 years with the New York Rangers.

He was picked 22nd overall in the 1986 NHL Draft by the Detroit Red Wings.

He is the son of Lynda and Henry Graves.

Adam Graves Is A Member Of