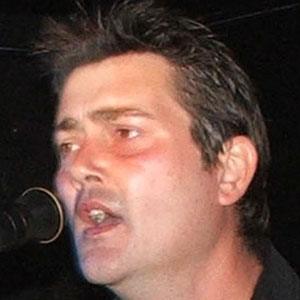 Country singer who released his self-titled debut album in 1994 and has won several CMMA Awards, including Album of the Year for the record Workin' Overtime.

He performed his first show when he was ten years old. He went on to support Tania Kernaghan on tour.

He received his first Country Music Award in 1998 for Vocal Collaboration of the Year with Tanya Self for "Drive Away."

He grew up in Victoria, Australia.

He collaborated with Guy Sebastian on the song "Stuck in the Middle."

Adam Harvey Is A Member Of