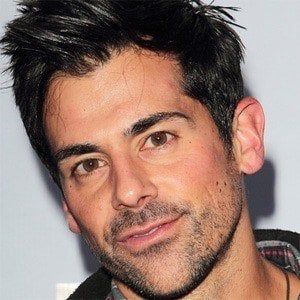 American actor known as the Big City Kid on Radio Disney's KDIS. On screen he can be seen in episodes of Days of Our Lives, Las Vegas, and CSI: NY among others.

He was first seen on screen in 2002 and had a successful year to start with appearances in two films and four series.

He played a party guy in an episode of the USA Network show Monk and a waiter on the series Everwood.

He appeared as Spencer in an episode of Nickelodeon's Drake & Josh, starring Josh Peck.

Adam Huss Is A Member Of