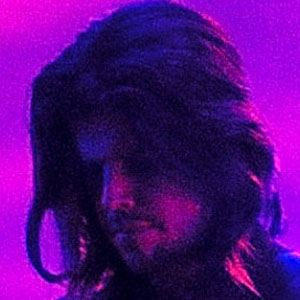 Guitarist best known for his time with the progressive metal band Tool. He and his bandmates won two Grammy Awards for Best Metal Performance and a third for Best Recording Package for the 2006 album 10,000 Days.

He played classical guitar and acoustic bass in high school. Later, he moved to Los Angeles to learn art and sculpture.

In addition to his guitar work, he is also a well-known visual effects artists, working on several Nightmare on Elm Street films.

He grew up in Park Ridge, Illinois. He married Korin Faught, a painter, in 2013.

He was bandmates with Tom Morello in Electric Sheep before Morello joined Rage Against the Machine.

Adam Jones Is A Member Of