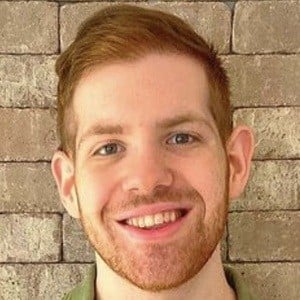 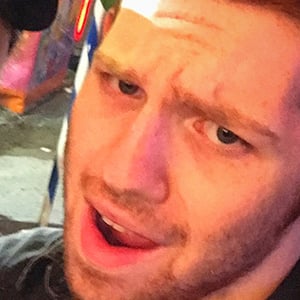 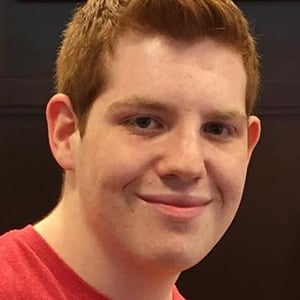 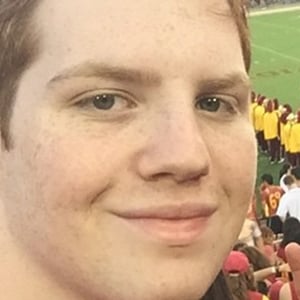 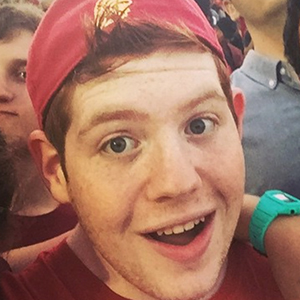 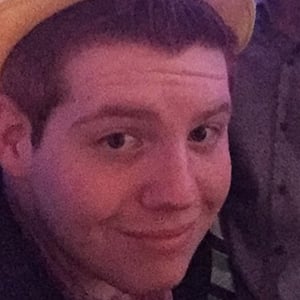 Animator and voice actor best known as the creator of the popular web series Inanimate Insanity, which inanimate objects compete to win $1,000,000. The series airs on YouTube, where it has racked up more than 203 million views to date.

He grew up in Woodbury, New York and attended the University of Southern California.

He was a finalist for Best Animated Film at the National Film Festival for Talented Youth. One of his earliest and most popular videos has gained over 11 million views.

Adam Katz Is A Member Of