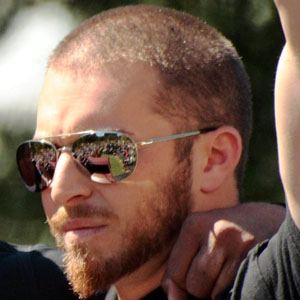 He graduated from Claremont McKenna College.

He joined Iraq Veterans Against the War in 2007.

He was a supporter of Ron Paul.

Adam Kokesh Is A Member Of