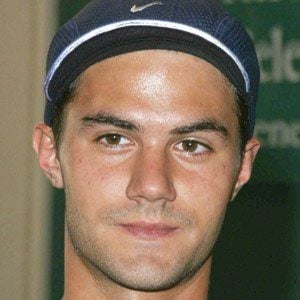 7th Heaven's Robbie Palmer who was known for his film roles in I'll Be Home for Christmas and Outside Providence. His other films include Milk and Beautician and the Beast.

He had roles in the 2013 films Off-Time and Forbidden Love.

He co-starred in the early '90s series Brooklyn Bridge with Louis Zorich.

Adam Lavorgna Is A Member Of