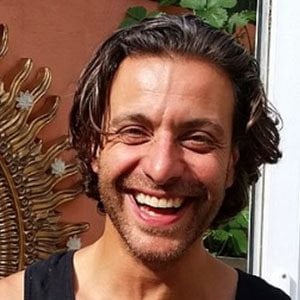 English actor who is known for his diverse performances from stage to screen including as Peter in A.D. The Bible Continues and Ben in the 2014 film Before I Go to Sleep.

He trained as an actor at the Royal Academy of Dramatic Art where he worked and appeared in several Shakespeare productions. He made his television debut in 1995 and his feature film debut in 1998.

He is also known for having performed as a member of the Royal Shakespeare Company as well as the Royal National Theatre.

He starred alongside Henry Cavill and Freya Allan in the 2019 television series The Witcher.

Adam Levy Is A Member Of