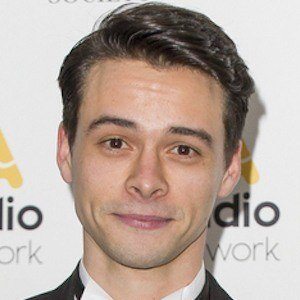 British television actor best known for his portrayal of Lewis Whippey in the series Happy Valley. He also brought to life Anthony in The Passing Bells and Jack Heaton in Home Fires.

He made his acting debut in 2008 as Young Joey in Act of Grace.

In 2015, he voiced Spike in the video game Need for Speed.

He has lived in both Manchester and London.

In 2012, he appeared as Little Gaz in Spike Island, a film starring Elliott Tittensor and Emilia Clarke.

Adam Long Is A Member Of