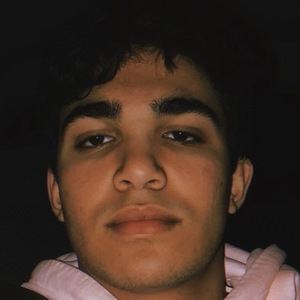 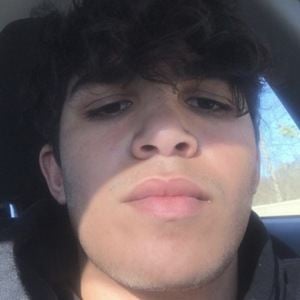 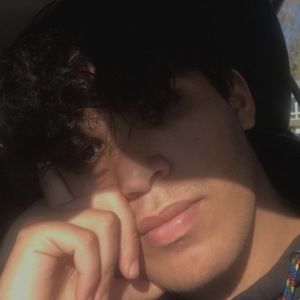 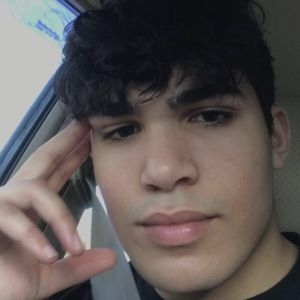 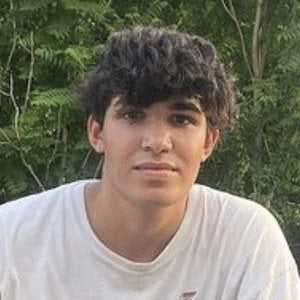 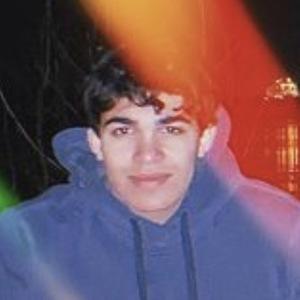 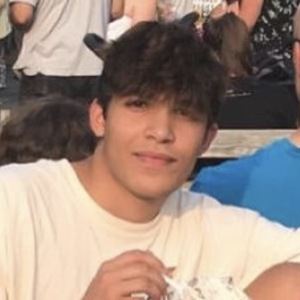 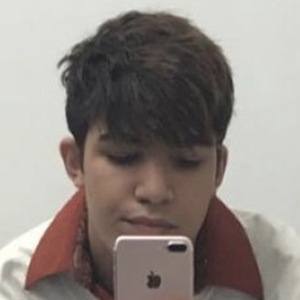 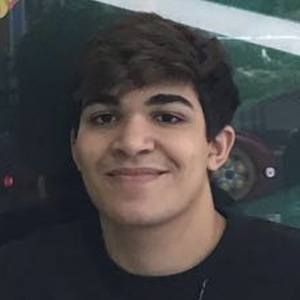 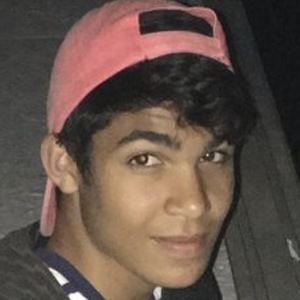 Comedy skit creator on the app TikTok who has garnered more than 330,000 fans for his sillysadek account. He often wore tapes signs to his clothes to indicate a celebrity he was impersonating.

He began to post consistently on TikTok in early January of 2019. He was previously known as osamabinsadek.

In his first TikTok video that was liked more than 100,000 times, he impersonated the rapper 6IX9INE.

He moved from Palestine to the United States at the age of eight.

He has worn signs that read "Drake" and "Dr. Phil," among others.

Adam Sadek Is A Member Of