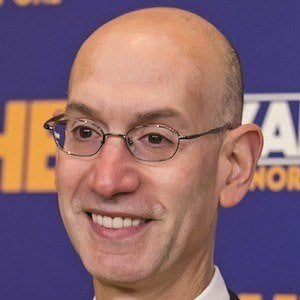 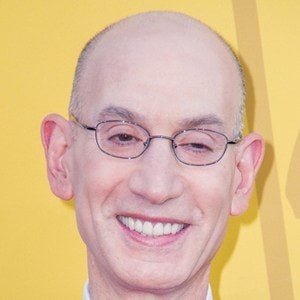 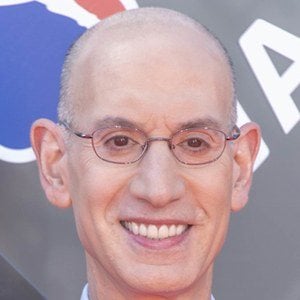 Took over as commissioner of the NBA in 2014 after the long reign of David Stern. He previously served a number of roles in the NBA front office such as the president of NBA entertainment and the special assistant to the commissioner.

He attended Duke University for undergraduate studies then went on to the University of Chicago for Law School, graduating in 1988.

In April, 2014, he permanently banned Clippers owner Donald Sterling from the NBA after racist comments caught on tape.

He was raised in Rye, New York.

David Stern served as commissioner of the NBA from 1984 to 2014 before Silver stepped in.

Adam Silver Is A Member Of