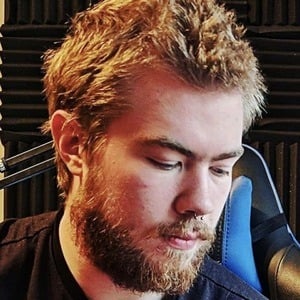 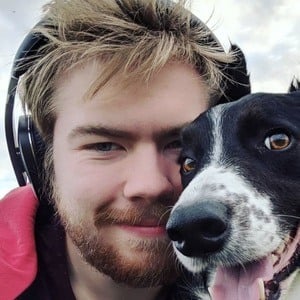 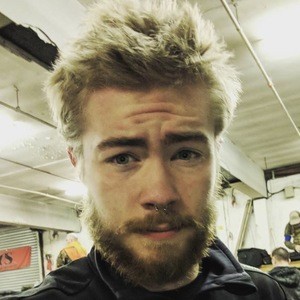 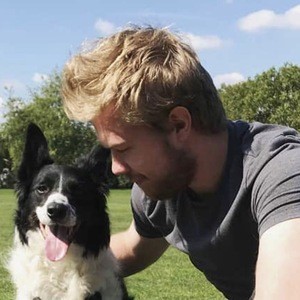 Online gaming personality who has gained fame for his Speedy YouTube channel. He has earned acclaim for his Minecraft and Rocket League playthroughs, Let's Plays, and montages.

He has seen his YouTube audience grow to more than 110,000 subscribers.

He was born in Poland. He moved to the UK at the age of eight.

Adam Speedy Pelka Is A Member Of