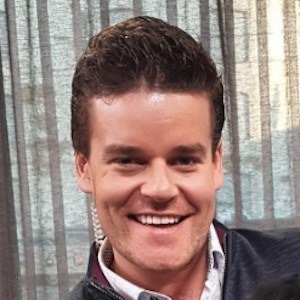 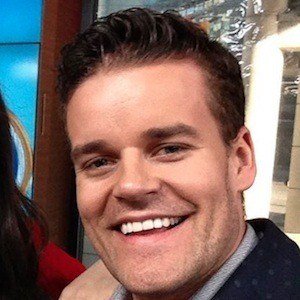 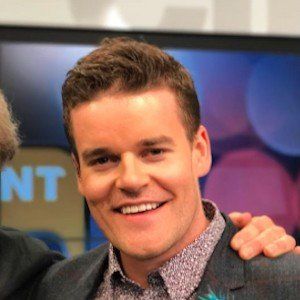 Canadian radio host best known as the co-host on KiSS 92.5's Blake and Wylde Show. He has also worked as an entertainment reporter for Breakfast Television.

One of his first jobs was as an evening host for 99.9 Virgin Radio Toronto.

He posted a photo with his girlfriend to his Instagram account to celebrate their two year anniversary in April 2016.

He has interviewed actor Jay Baruchel for Breakfast Television.

Adam Wylde Is A Member Of