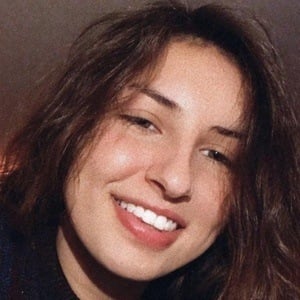 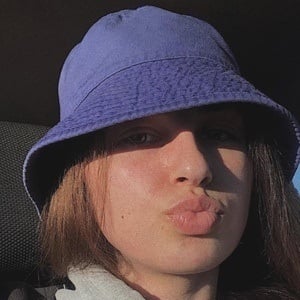 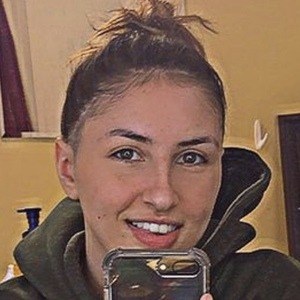 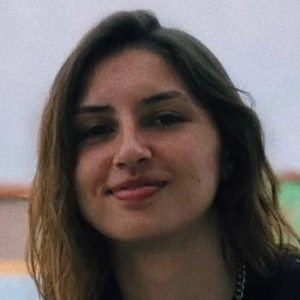 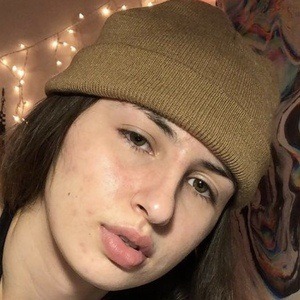 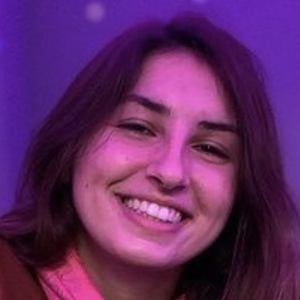 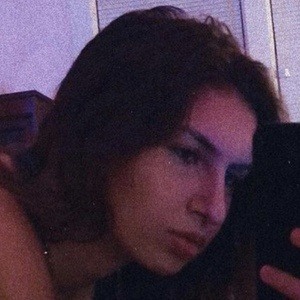 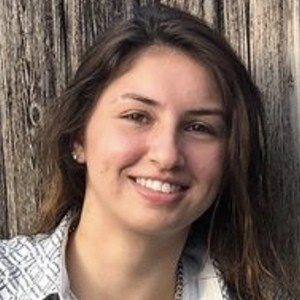 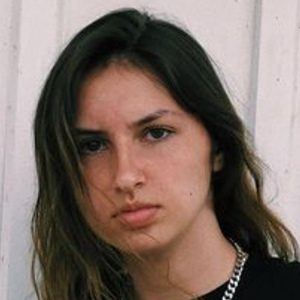 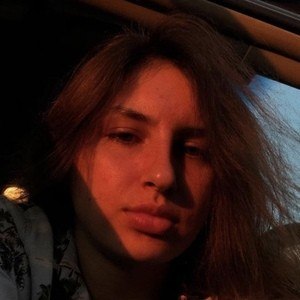 TikTok star and influencer who is best recognized for her modeling and LGBTQ content which she shares for her over 130,000 followers. She also shares motivational skits, comedy content, and other lifestyle videos.

She first started sharing lifestyle photos through her Instagram in June of 2014. She started going viral after joining TikTok in August of 2019 with her first Glow Up video earning over 20 thousand views.

She is also known for her clever POV videos which have earned her over 2.6 million total likes.

She often features her parents and two siblings in her TikTok videos. Her younger sister is named Ashlynd and her older brother is named Jacob.

She shared a Duet with singer and fellow influencer Madison Beer through her account in December of 2019.

Addison Bakker Is A Member Of