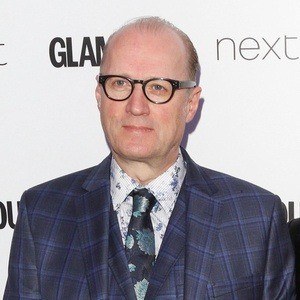 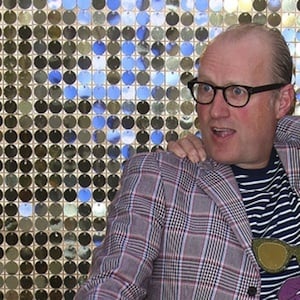 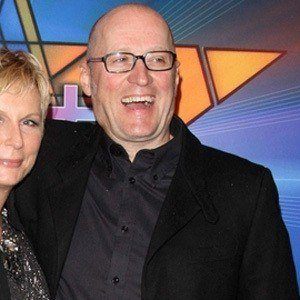 Comedian and musician who acted in the British sitcom, Bottom for over a decade and is also well known for his role in The Young Ones.

His father was in the armed forces, and the family moved around a lot when he was young.

He started focusing on his music after his work in Bottom.

He married BBC producer and comedian,Jennifer Saunders and they have three daughters.

Ade Edmondson Is A Member Of