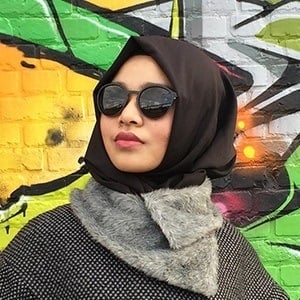 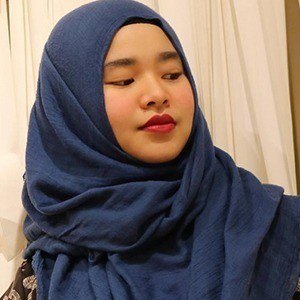 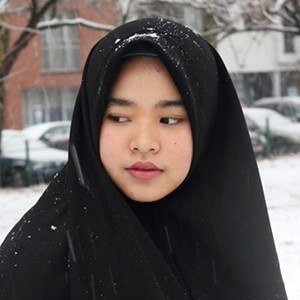 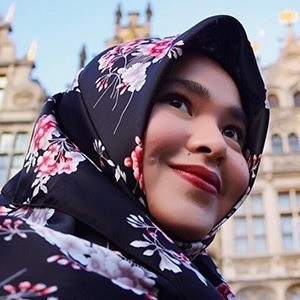 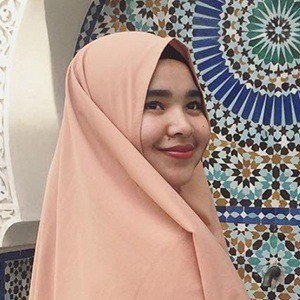 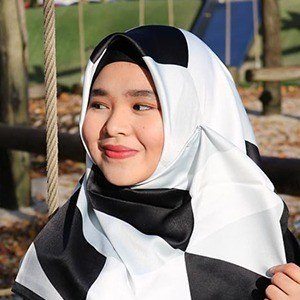 Instagram star and social media personality who is known for posting a mix of vlogging content along with traveling photos and for being a journalist. She published her first book in 2018; her vlogging and traveling content reaches over 100,000 followers on Instagram.

She can be seen attending several conferences and events for her vlogging and journalism including Sharq Youth in Istanbul, Turkey in October of 2017.

Other social media stars from Indonesia include Arnold Telagaarta, Naura, and Karin Novilda.

Adin Lubis Is A Member Of