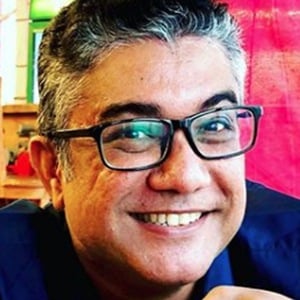 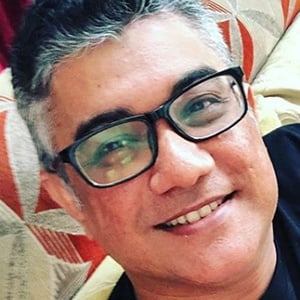 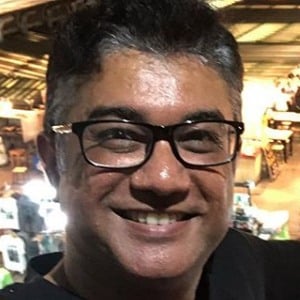 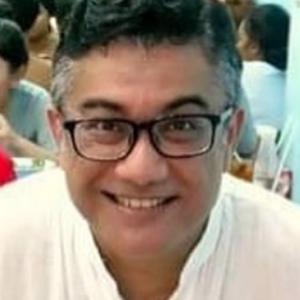 Bangladeshi actor who is known for his role in films like Mukhosh Manush and Hello Amit.

He graduated from Lottery School in Khulna and Independent University Bangladesh.

He launched a self-titled food vlog in March 2017. His channel has 600,000 subscribers and 84 million overall views.

His parents are Syed Nasir Uddin and Suraia Begum. He has three brothers and one sister. He married Srabosti Dutta Tinni in 2006. After their divorce, he married Nowsheen Nahreen Mou in 2013. He has children Ihan and Warshia.

Ananta Jalil is also an actor from Bangladesh.

Adnan Faruque Hillol Is A Member Of