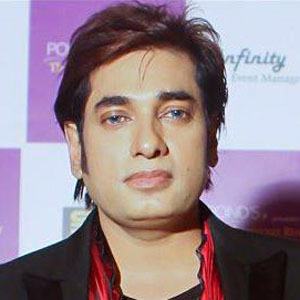 One of the most famous Bangladeshi actors of his generation, this Bioscope Borsho-Sera Award-winning entertainer appeared in such commercially successful films as The Speed and Nishwartha Bhalobasa (Selfless Love). The latter blockbuster also marked his directorial debut.

Before becoming an actor, he worked on the production side of the movie business. He made his acting debut in 2010's Khoj: The Search.

An entrepreneur as well as an actor, he founded a production company called Monsoon Films and also operated a clothing factory, a retirement home, and several orphanages.

Though born in Munshiganj, Bangladesh, he grew up primarily in the Bangladeshi capital of Dhaka. In late 2011, he married actress and fashion model Afiea Nusrat Barsha.

He produced and starred in the 2012 action movie Most Welcome, which was a Bangladeshi re-make of the Indian Tamil-language film Kanthaswamy. In Most Welcome, he played the role that Vikram had filled in Kanthaswamy.

Ananta Jalil Is A Member Of