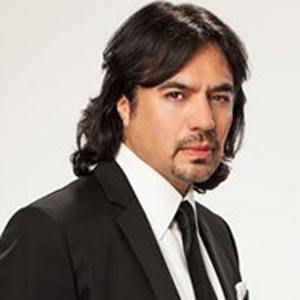 Keyboardist and director of the ranchera music group Los Temerarios which has released more than a dozen successful albums since their debut in the early 1980s.

He and his brother Gustavo first created Los Temerarios in 1978 and by 1981 had released their debut album As Conjunto Las Brisas.

Los Temerarios has earned Lifetime Achievement Awards from both Premio Lo Nuestro, in 2005, and the Latin Billboard Music Awards, in 2010.

In 2008, he was slapped by former Sábado Gigante star Lili Estefan after kissing her in front of a international television audience.

Adolfo Ángel Is A Member Of