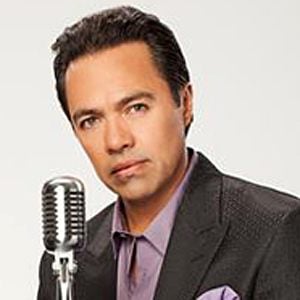 Lead singer, guitarist, and one of the founders of the Mexican romantic group Los Temerarios. The group has become known for their more than 20 successful albums since their formation in 1978.

After he and his brother, Adolfo, formed Los Temerarios in 1978, they released their debut album As Conjunto Las Brisas. However, they didn't debut under the name Los Temerarios until 1983.

At the inaugural Latin Grammy Awards in 2000, Los Temerarios won the title of Best Mexican-American Album.

In addition to Adolfo, he has two other siblings.

Gustavo Ángel Is A Member Of