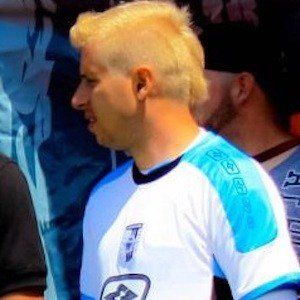 Mexican soccer forward known for his play in Liga MX, primarily with Guadalajara and Chiapas. He's also played for Chivas USA in the MLS.

He made his senior debut with Tecos UAG in 1998, ultimately playing 70 games with the club over four years.

He grew up in Dolores Hidalgo.

He was teammates with Omar Bravo while playing for Guadalajara.

Adolfo Bautista Is A Member Of