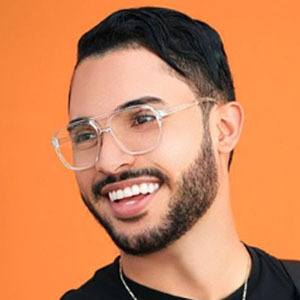 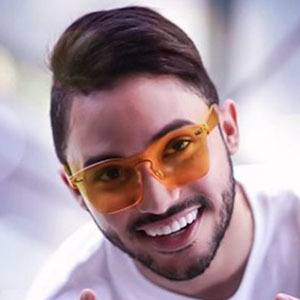 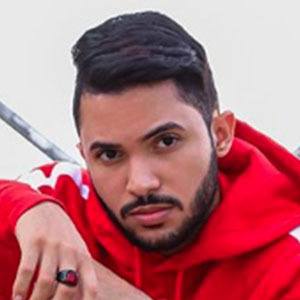 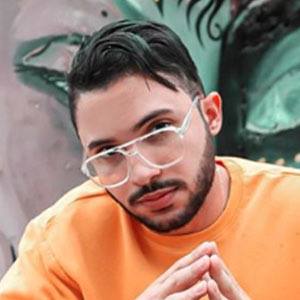 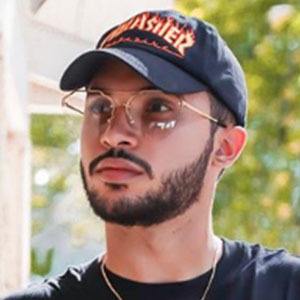 Also known as "Fofi" or "El PlayBoy de Youtube," he is an entrepreneur and YouTube phenomenon who mixes it up with a number of social experiment, street challenge and prank videos. He has earned more than 2.8 million subscribers.

He created his channel with a username of AdolfoLoraHD. He debuted in January of 201 with a video called "LOS TIPOS DE MUJERES | VLOG | Adolfo Lora."

Adolfo Lora Franco Is A Member Of