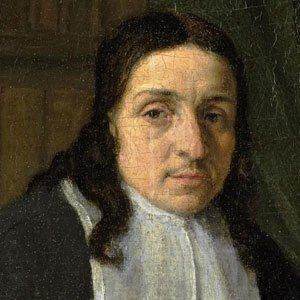 Dutch Golden Age artist whose best-known paintings included "Peasants in a Tavern" from 1635 and "Cutting the Feather" from 1660.

He grew up in Haarlem and began studying under the painter Frans Hals in 1627.

He may have produced as many as 900 paintings over the course of his artistic career.

His brother Isaack also became a painter. They both studied with the famed Frans Hals.

He and the renowned painter Vincent van Gogh were both Dutch-born artists.

Adriaen van Ostade Is A Member Of