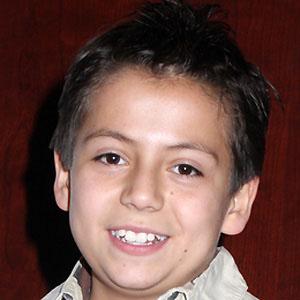 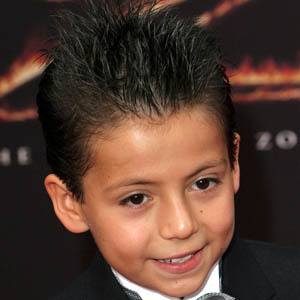 Actor who won a Young Artist Award in 2005 for his role of Joaquin de la Vega in The Legend of Zorro. He won another in 2007 for his role of Carlos Reyes in Under the Same Moon.

He made his on-screen debut in 2003 in the TV series El Alma Herida.

His film debut came in 2004 in the film Innocent Voices.

While young, his uncle invited him to play a role in a theater adaptation of Beauty and the Beast.

He appeared alongside Antonio Banderas in The Legend of Zorro.

Adrian Alonso Is A Member Of