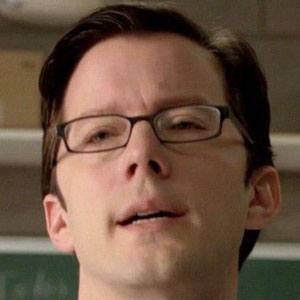 English actor and director who appeared in many television shows and played the role of Jay Isaacs on the series Coronation Street.

He studied acting at the Academy of Live and Recorded Arts in London.

He created South Gloucestershire's first professional theatre venue, Brass Works Theatre, in 2012 and has also served as its Artistic Director.

He grew up with his family near Bristol, England.

He starred in the 2011 television series Teen Wolf with actress Crystal Reed.

Adrian Harris Is A Member Of