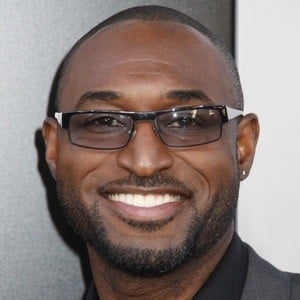 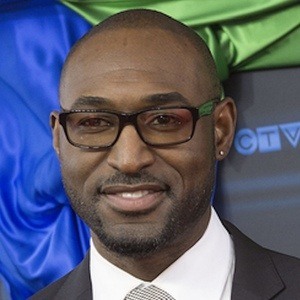 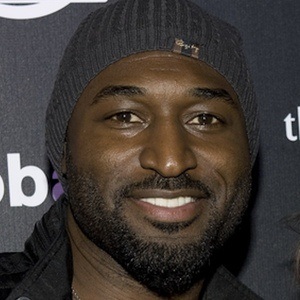 Welsh actor who is best recognized for his recurring role on the Bravo original series 19-2. He is also known for his feature film appearances including as Manuel in Elysium and Ajani in Skyscraper.

He studied to become a nurse at Langara College prior to his acting career. He went on to make his debut in 1991 when he starred in the film Twist in the Wind.

He is known for having won the Canadian Screen Award in 2017 for Best Leading Actor in a drama series.

While he was born in North Wales, he moved to Vancouver with his family when he was five.

He starred alongside Kristen Connolly and Chris Hemsworth in the 2012 feature film The Cabin in the Woods.