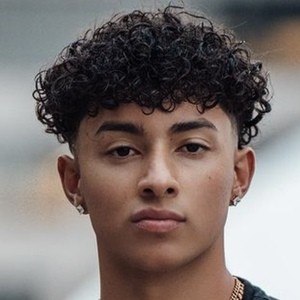 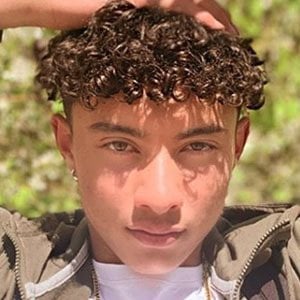 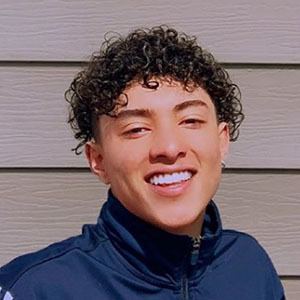 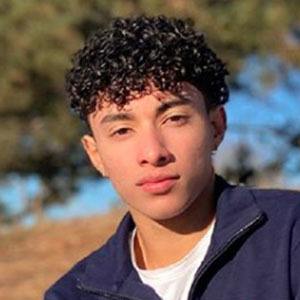 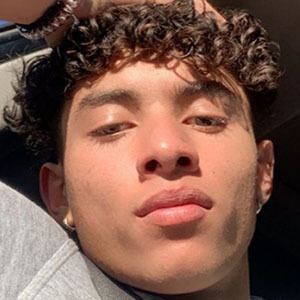 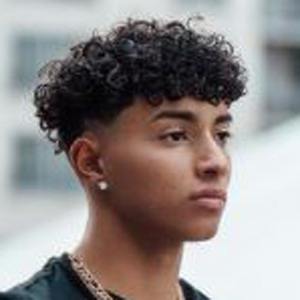 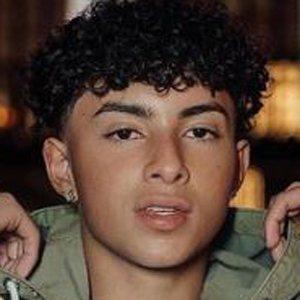 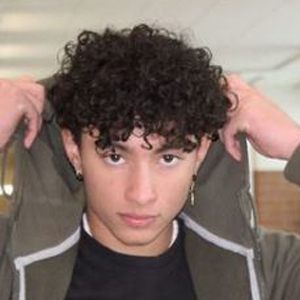 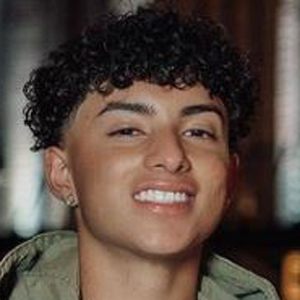 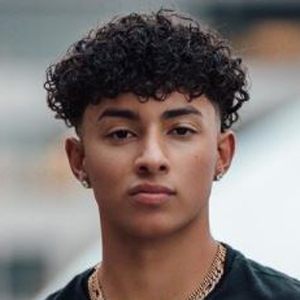 POV, trend and vlog video creator who has also been seen dancing and creating transition content for his adrianpariss account. He went on to earn more than 550,000 followers.

Growing up, he was a baseball and basketball athlete. He posted a basketball video to his adrianpariss account in December of 2015.

His Instagram stories showcased the cities/states he had visited. They included New Mexico, Myrtle Beach, Arizona, New York, Dallas, Las Vegas and others.

He has used songs by Pop Smoke, Dej Loaf, Kaash Paige and others for his videos.

Adrian Paris Is A Member Of