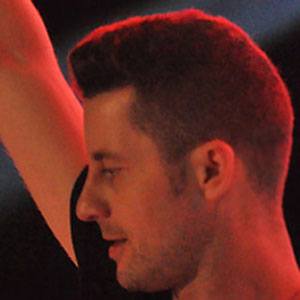 Romanian singer-songwriter, record producer, and DJ best known for his work with the multi-platinum dance group Akcent. Their most famous song was Kylie, released in 2005.

He began deejaying when he was sixteen, including at his high school prom, and began mixing music at age eighteen.

After his success with Akcent, he launched his own record label Sisterhoodlive Records and released his first solo CD in 2010.

He was romantically linked with Romanian news presenter Anca Serea. They have two children named Noah and Ava.

He signed artist Mia Martina to his record label.

Adrian Sina Is A Member Of