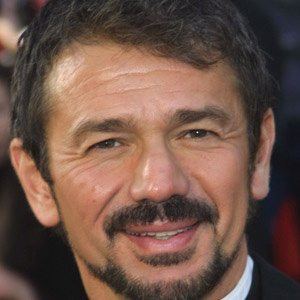 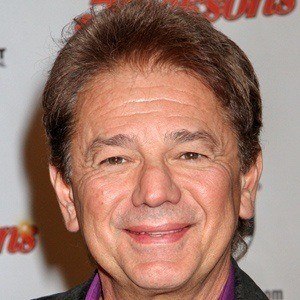 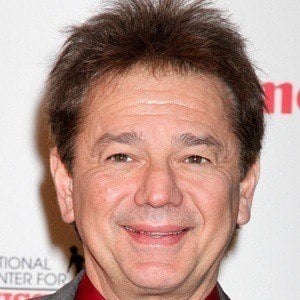 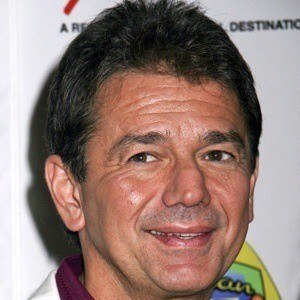 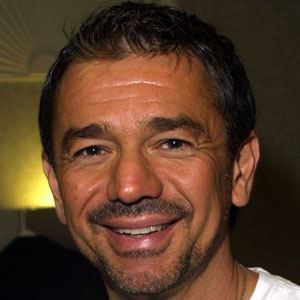 He became known to audiences as Johnny in 1982's Grease 2 and as Officer Romano on the long-running series, T.J. Hooker. In 1984, he had his breakout role as Jay O'Neill in Bachelor Party.

He was a running back in high school before suffering a career-ending leg injury.

He hosted the final two seasons of Dance Fever in 1985.

He had two sons with his first wife, Barbara Fitzner, and later married actress Susan Wood.

He starred in the 1984 comedy film, Bachelor Party, with Tom Hanks.

Adrian Zmed Is A Member Of