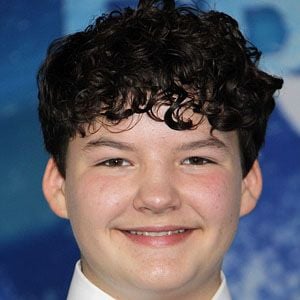 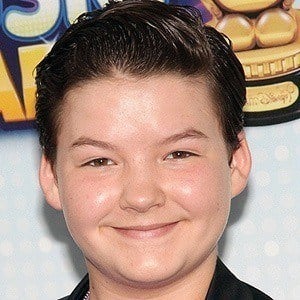 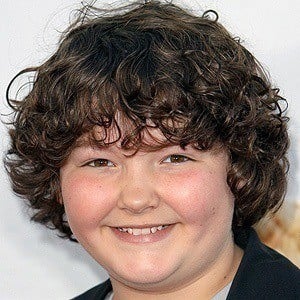 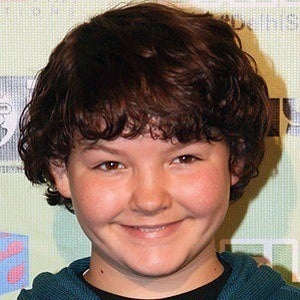 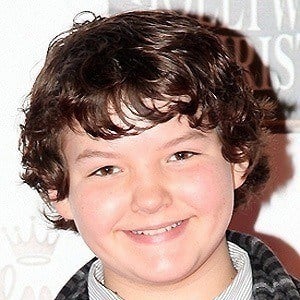 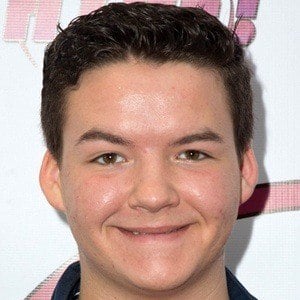 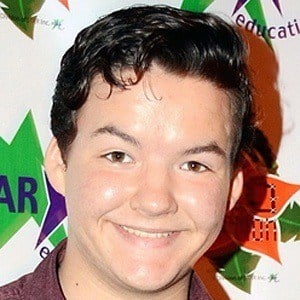 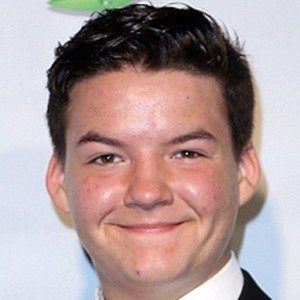 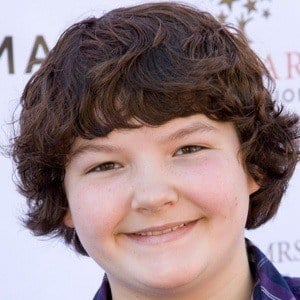 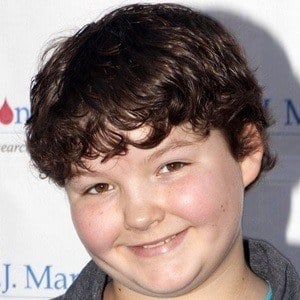 Television and film actor known for his role on Disney's A.N.T. Farm and Ted (2012). His first notable appearance was in an episode of The Sarah Silverman Program.

He earned his first acting role in a commercial for Capital One.

He also played roles on television's Desperate Housewives and ER.

His older brother Austin introduced him to the world of casting and acting. He also has a sister.

He acted alongside Dwayne Johnson in the 2010 drama Faster.

Aedin Mincks Is A Member Of