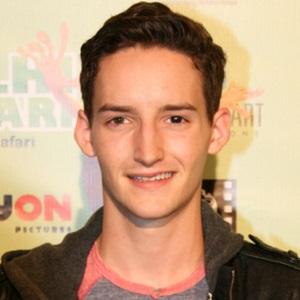 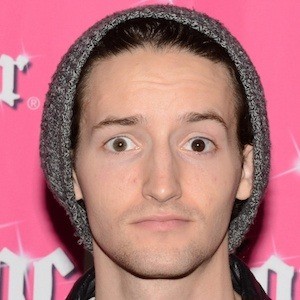 Notable for his childhood and teenage roles in the 2011 horror movie Midnight Son and in the 2014 family film Little Savages, Mincks is also known for his guest star roles on Criminal Minds and Melissa and Joey.

In his early teens, he starred in a short film titled The Fortune Teller.

He and his younger brother, A.N.T. Farm series regular Aedin Mincks, were raised in Georgia, Illinois, and California.

Both Mincks brothers appeared with Katherine McNamara in the 2014 film Little Savages.

Austin Mincks Is A Member Of