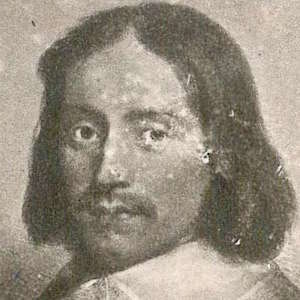 Leading landscape painter of the Dutch Golden Age whose works included "A View of the Maas at Dordrecht" from 1645-1646 and "Herdsmen with Cows" from 1645. He was considered to be the Dutch equivalent of Claude Lorrain.

His work was primarily carried out over two decades from 1639 until 1660.

He served as a deacon and elder in the Reformed Church.

He was born into a wealthy family of artists, and he began painting in 1639. He married Cornelia Boschman in 1658. After his marriage, he rarely painted.

He and Vincent Van Gogh were both Dutch-born painters.

Aelbert Cuyp Is A Member Of