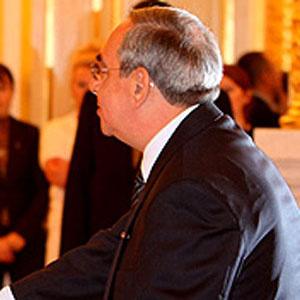 Palestinian Diplomat who has represented his people in many arenas, serving as both the PLO representative to the Netherlands and the Palestinian ambassador to the Russian Federation.

He was President of the Belgian section of the General Union of Palestinian Students.

He was the Deputy Director of the Palestine Liberation Organization Observer Mission to the United Nations from 1976 to 1978.

He married Christ'l Leclercq, and has two daughters.

He was a diplomat for Palestine to Pope John Paul II.

Afif Safieh Is A Member Of