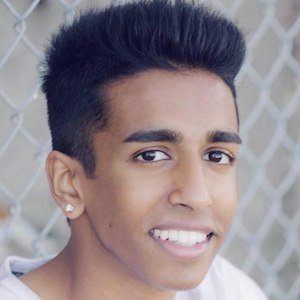 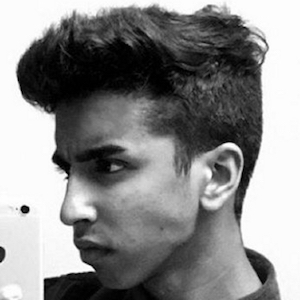 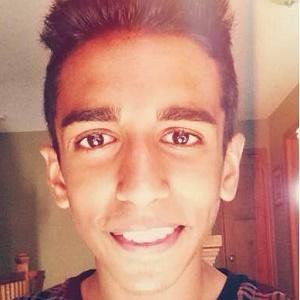 Vine singing sensation who posted 6-second covers for his hundreds of thousands of followers.

He gained over 270,000 followers on Vine before the app was shut down.

He is from Minnesota and is of Sri Lankan descent. He has a sister.

He posted 6-second covers of songs by artists such as The Weeknd, Grouplove, Ellie Goulding, and One Direction.

Agasthi Gus Is A Member Of