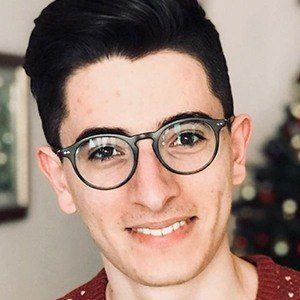 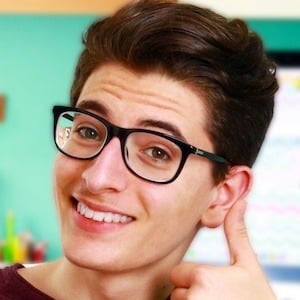 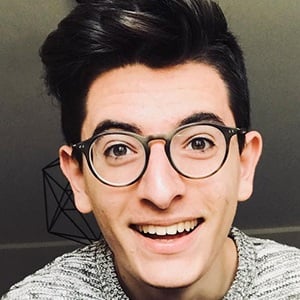 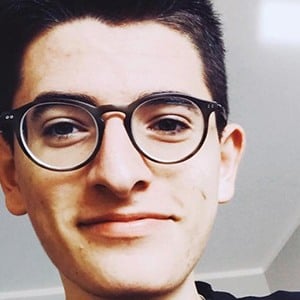 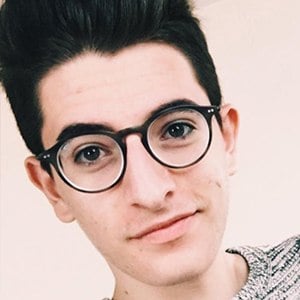 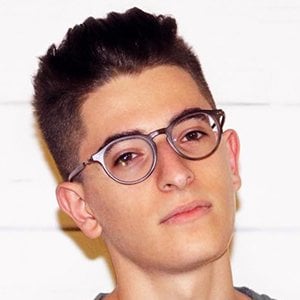 YouTuber who is known for his FimoKawaiiEmotions channel's content. He has gained widespread popularity there for his frequent and eclectic blend of DIY project tutorials.

He has amassed more than 850,000 subscribers to his YouTube channel since its beginning. One of his most popular videos there, "6 Life Hacks Everyone Should know!," has earned more than 6 million total views.

He was born and raised in Calabria, Italy. He has an older sister named Maria Assunta.

He and Karina Garcia are both known for their prolific DIY-centric YouTube channels.