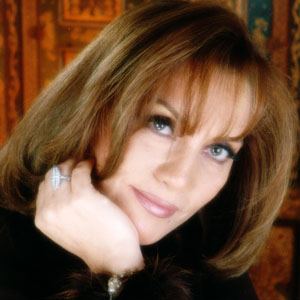 The first female Algerian author to have her Arabic-language works translated into English, she is known for novels such as Fawda el Hawas (Chaos of the Senses) and Aber Sareer (Bed Hopper). She received numerous awards, including the Pioneers of Lebanon Committee Medal and the Amman Loyalty Medal.

Born in Tunis as the daughter of revolutionary leader Mohammed Cherif, she spent much of her childhood in exile from her native country.

Her novel, Memory of the Flesh (Zakirat el Jassad), sold over a million copies and won the 1998 Naguib Mahfouz Medal for Literature.

She and feminist writer Helene Cixous are both natives of Algeria.

Ahlam Mosteghanemi Is A Member Of