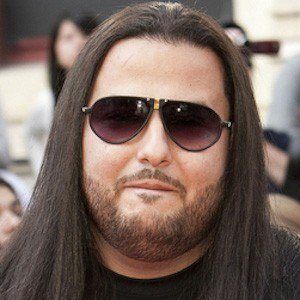 Palestinian-born Canadian rapper who goes by the name Belly. He's known for his albums The Revolution, which featured "History of Violence," and Sleepless Nights 1.5. He was awarded Songwriter of the Year at the 2015 SOCAN Awards.

He started releasing singles in 2007, earning early success with "Pressure" while also drumming up controversy for "History of Violence."

He co-wrote Beyonce's hit "6 Inch" featuring The Weeknd; it has been nominated for four Emmy Awards.

He was born in Jenin, Palestine and emigrated to Ottawa, Canada with his family as a young boy. He began selling drugs at the age of 13.

He collaborated with Snoop Dogg on the 2012 song "Hot Girl."

Ahmad Balshe Is A Member Of