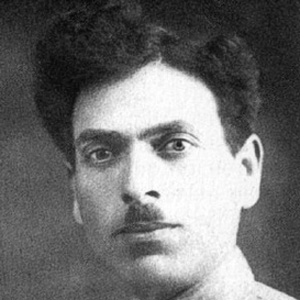 Azerbaijani poet best known for writing the lyrics to his country's national anthem.

He spent his childhood studying Turkish, Persian, and Arabic.

His 1925 publication of a political poem entitled "Goygol" resulted in his arrest.

He was raised in the small village of Seyfali, Shamkir Rayon.

He and Rasul Rza were both prolific Azerbaijani poets.

Ahmad Javad Is A Member Of