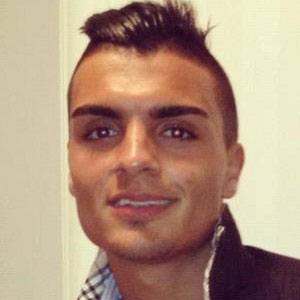 Winger and second striker who made his professional debut in 2009 with BK Forward and joined Iraq's national team in 2012.

He was born in Baghdad, Iraq but moved to Sweden when he was 3 years old.

He nearly played for Halmstads BK as winger Fredrik Ljungberg did, but it did not work out.

Ahmed Yasin Ghani Is A Member Of