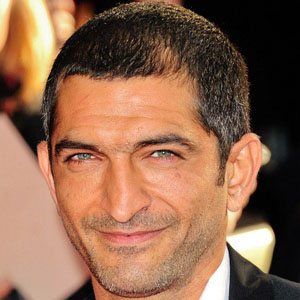 Egyptian actor best known for his role in the 2005 film Syriana. He played Rafik in Contagion and also appeared in Salmon Fishing in the Yemen.

He began his acting career in theater in 1992 before segueing into feature films.

He starred in season one of Egyptian television show Critical Moments.

He was raised as an only child in Cairo, Egypt.

He appeared alongside American actor George Clooney in the 2005 thriller Syriana.

Amr Waked Is A Member Of