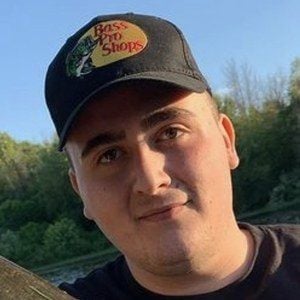 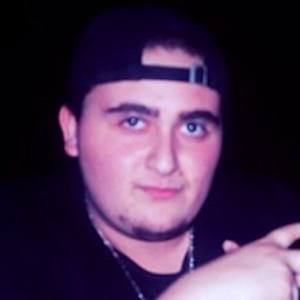 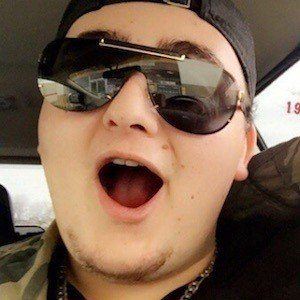 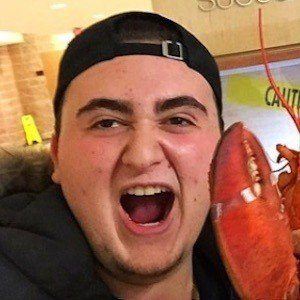 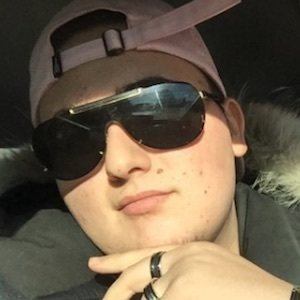 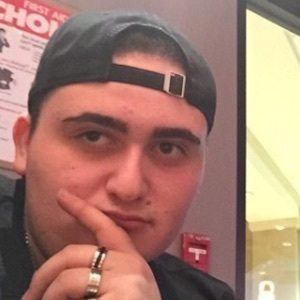 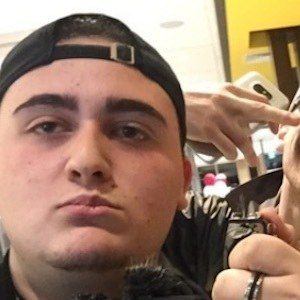 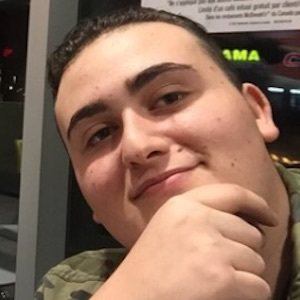 YouTube star who is widely known for his AhmedMoeTv channel. He has earned popularity there for his fascination with the macabre displayed in haunting overnight challenges, as well as pranks and social experiments.

His channel has amassed over 1 million subscribers as well as 92 million combined views and counting.

He was born and raised in Ottawa, Ontario, Canada and has four sisters and two brothers.

He and AldosWorld are both known for their original pranks posted to YouTube.

Ahmed Moe Is A Member Of