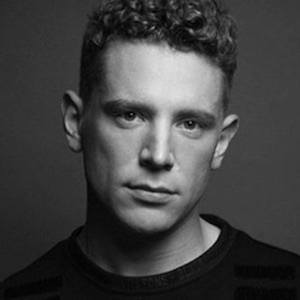 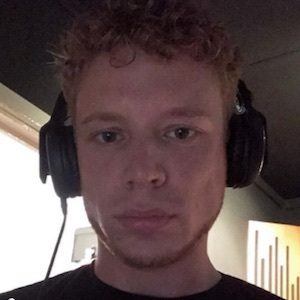 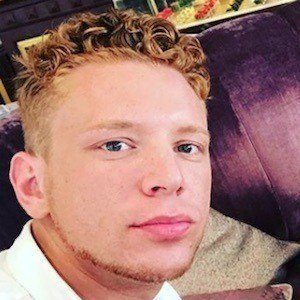 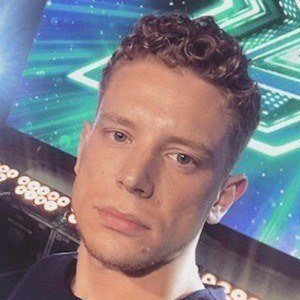 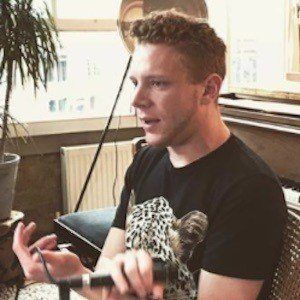 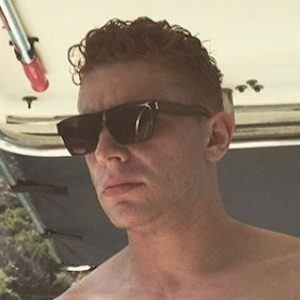 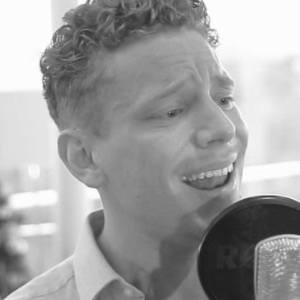 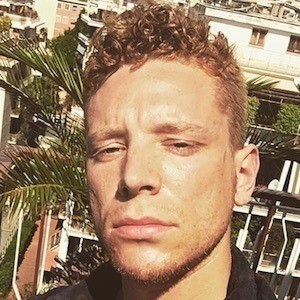 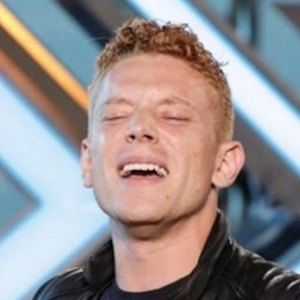 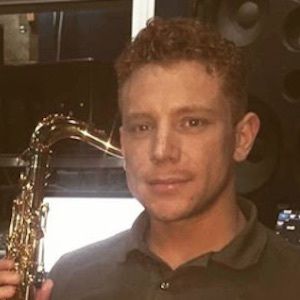 Up-and-coming singer who rose to fame in 2017 competing on the fourteenth series of The X Factor. He also released the 2013 album Inside Out.

He began writing songs at the age of seventeen. He would even audition for the X Factor with his original song "Punchline."

He once stepped in for James Morrison because he was sick and sang a duet with Tom Jones at Wembley arena.

In September 2017, he posted an Instagram photo with his mother captioned "My beautiful mother."

He was judged by Simon Cowell, Sharon Osbourne, Louis Walsh, and Nicole Scherzinger on the X Factor.

Aidan Martin Is A Member Of