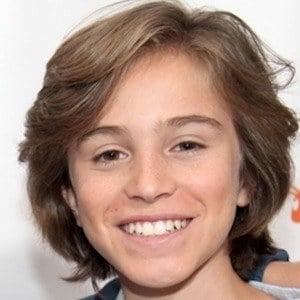 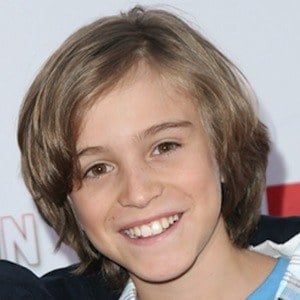 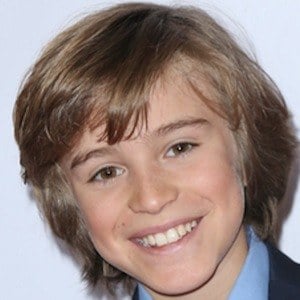 Young rising actor featured in an episode of the FOX series Pitch in addition to being cast in a 2016 TV movie called Pals. He has also held leading roles in a couple of short films.

He modeled for La Minatura Kids Catalog as part of their Winter 2015 issue.

He enjoys making films with his brother Zack Arthur who is an actor as well.

He acted alongside Mark Paul Gosselaar on the show Pitch.

Aiden Arthur Is A Member Of