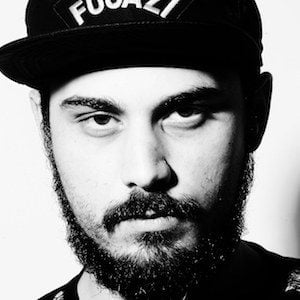 Reponsible for productions with brand campaigns such as Nike and Playstation, he is a British composer better known by the name S.K.I.T.Z Beatz.

He began his career in music in 2004 and has assumed a number of positions through his career, including record producer, music supervisor, and DJ.

He composed music for BBC's EastEnders: E20 and the dramedy Youngers.

He originates from Halifax, England.

He has worked with artists such as Dizzee Rascal, Tempa T, and Wiley, among others.

Aiden Hogarth Is A Member Of