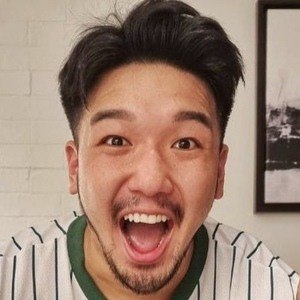 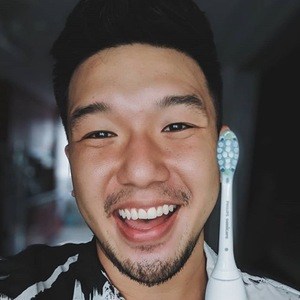 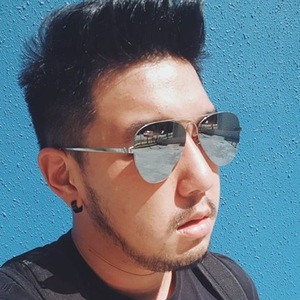 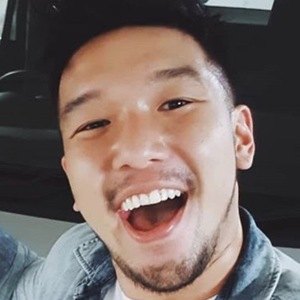 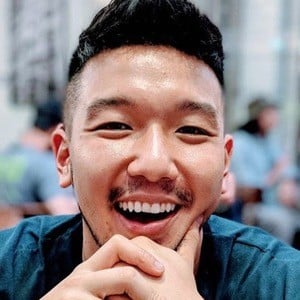 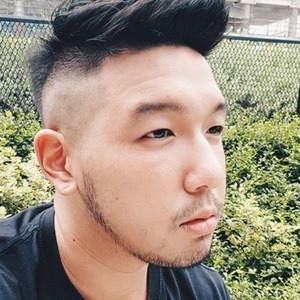 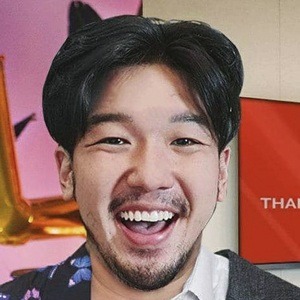 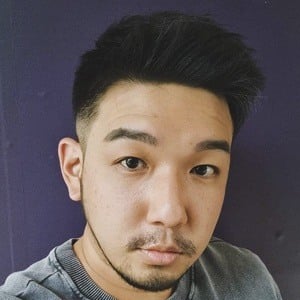 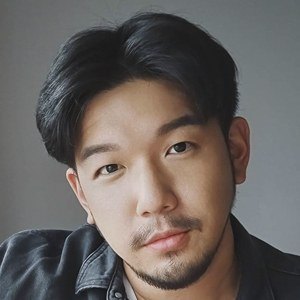 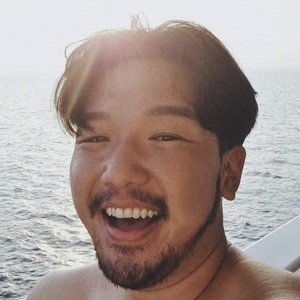 He developed several talents as an entertainer in addition to being an on-air talent. These include: acting, singing, songwriting and sketch comedy. He earned a degree in Psychology and worked as a public health educator with Ministry Medical Group.

He was submitted to the international Emmy Awards for his work on Fine Tune when he portrayed Barry "Potato" Chan. He founded the independent music, media and entrepreneurship movement UNTIE//UNITE.

He is from Singapore. He wished his mother a happy birthday in an Instagram post on March 26th.

He joined Sylvia Chan as a member of Night Owl Cinematics.

Aiken Chia Is A Member Of