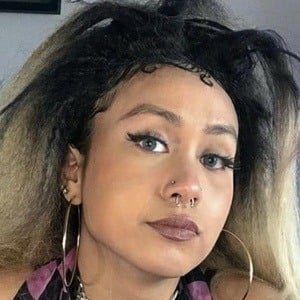 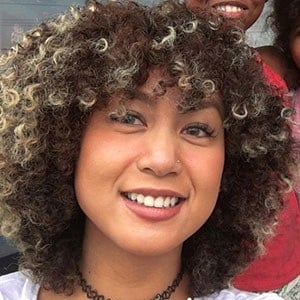 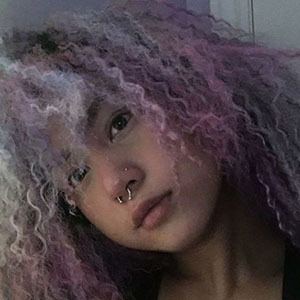 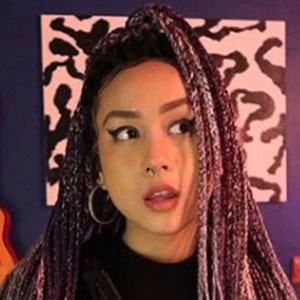 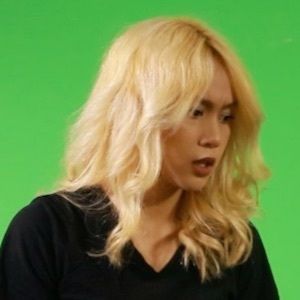 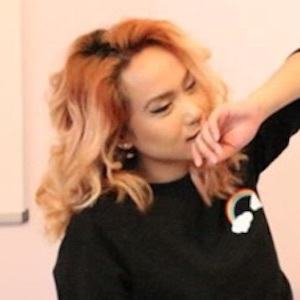 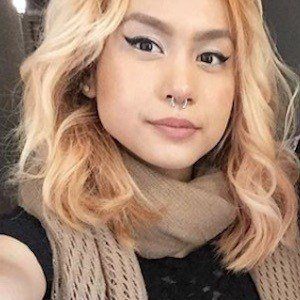 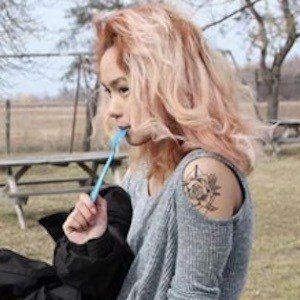 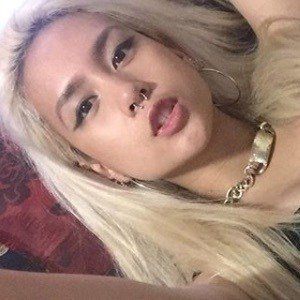 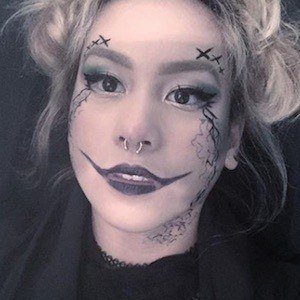 All-around entertainer who has served as a model, rapper and dancer. She became most well-known on the web for her horror/paranormal infused challenge and prank videos on YouTube. She can be found on Instagram under the username n0gako.

She has made music under the stage name of C.Air.

She danced competitively with several Toronto and Niagara teams, including Regiment 9 at the 2016 Kindred Awards.

She grew up in Saudi Arabia and would later reside in Canada. She previously dated Jason Ethier. Her brother and mother have both been featured on her YouTube channel.

She has collaborated with Karim Jovian.

Aiko Noga Kiyapo Is A Member Of